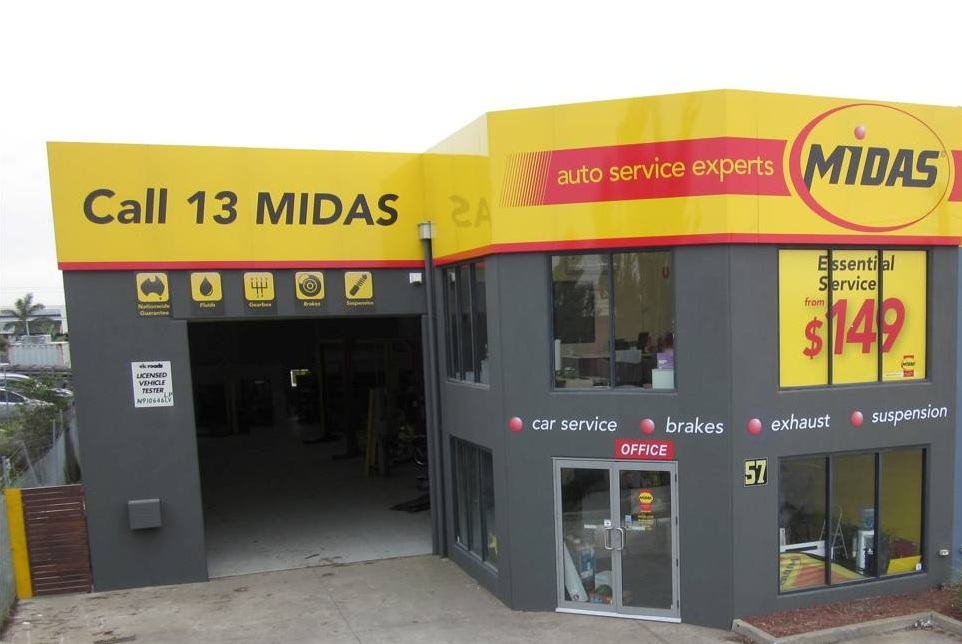 Highly professional and great service! Honest and reliable, I love their work! Been going for a few years and have recommended it to friends who also have had great service! Thanks guys 😊

It's a real shame I can't give 0 stars, Midas Hoppers Crossing doesn't even deserve 1 star. I took my vehicle in as there was a noticeable radiator leak, I asked them to have a look and quote the repair. I went away and returned an hour later. Upon returning, I was told that they pressure tested the radiator and it failed the test. I was informed that this leak is not fixable due to the radiator not holding pressure and I require a full replacement. I was then quoted $850.00 for a full replacement supplied and fitted. I was also informed that I require a new starter motor as they thought it was making a strange sound when they started the car. This replacement was quoted at $510.00. They also quoted me $690 for rear brake replacement. I wanted a second opinion because I felt that all this was far too expensive. I went to Reg Radiator repairs who took the car and assessed it on the spot. I felt an opinion from a radiator specialist would be a good idea before I proceed to replace the radiator. Reg pressure tested the radiator in front of me and showed me that it passed the test without any issues. Reg inspected the radiator and found the leak was coming from the radiator cap that was worn. The cap was replaced, area was cleaned and the leak is completely gone. Reg also took my vehicle down to a local mechanic who looked at the starter motor and informed me that there is nothing wrong with that either. They assessed the brakes and their quote was $310 for he same repair., Shame on you Midas Hoppers Crossing for lying to me about your findings and trying to rip me off for something that was a simple fix. It's dodgy, rip off workmanship like yours that make other workshops in the industry look bad.

no issues, pleasant people. Happy to help out and assist with different requests. Recommend

The guy name Shawn from Midas Hopperscrossings lied to me on price. He told me the cost of part is $680 from Mazda only whereas I discovered later from Mazda the actual cost of part is $469. I got overcharged without any transparency on price. I ended up paying $800 to Midas and over paid $210 which they refuse to fix. This is not appropriate.

Very Friendly, and helpful. Did a great job !

Straightforward and quick service, great place to check your car service and do some extra stuff if needed. Highly recommended.

I always take my car to this place. Theyre quicker than mis places, give a good fair price and always do the job right. Highly recommend.

The mechanics are good and professional where as the receptionist and the supervisor are the rudest people I ever saw. Changed my car AC fan with them and asked for the invoice of the fan to check whether it was bought from a genuine dealer. The receptionist felt that I don’t trust her and made a scene and immediately the supervisor went inside and dumped the old part in front of me and kept in my car with all the dust and debris. The behaviour and the situation became so uncomfortable as if I asked for a wrong thing. I’ll never recommend and will never ever go there again.

I was satisfied with the service and will comeback again in future.

Great service, friendly staff, always explains everything to me. Calls if there are any other problems with the car and lets me know how much it will cost before they go ahead with the work. 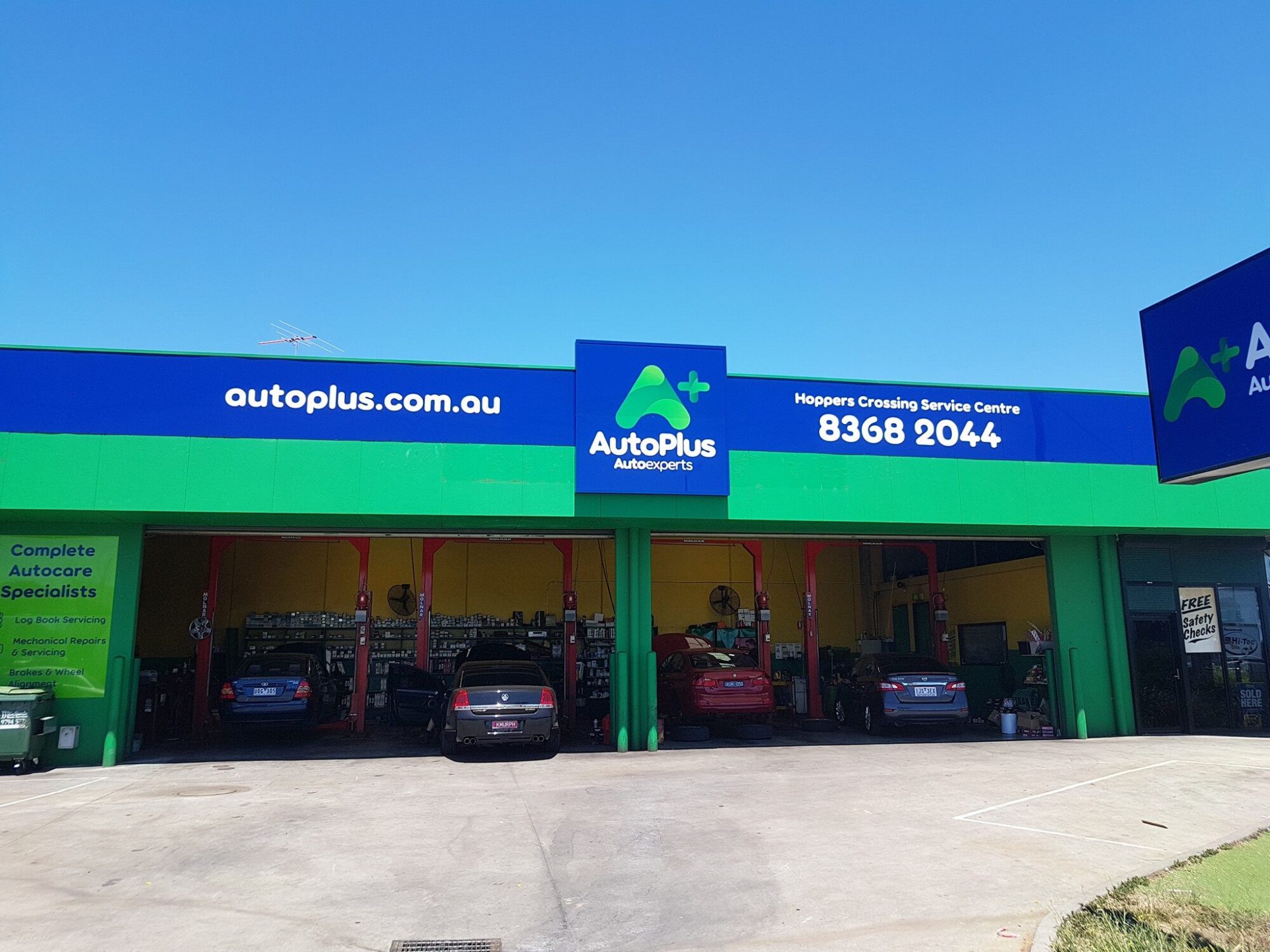