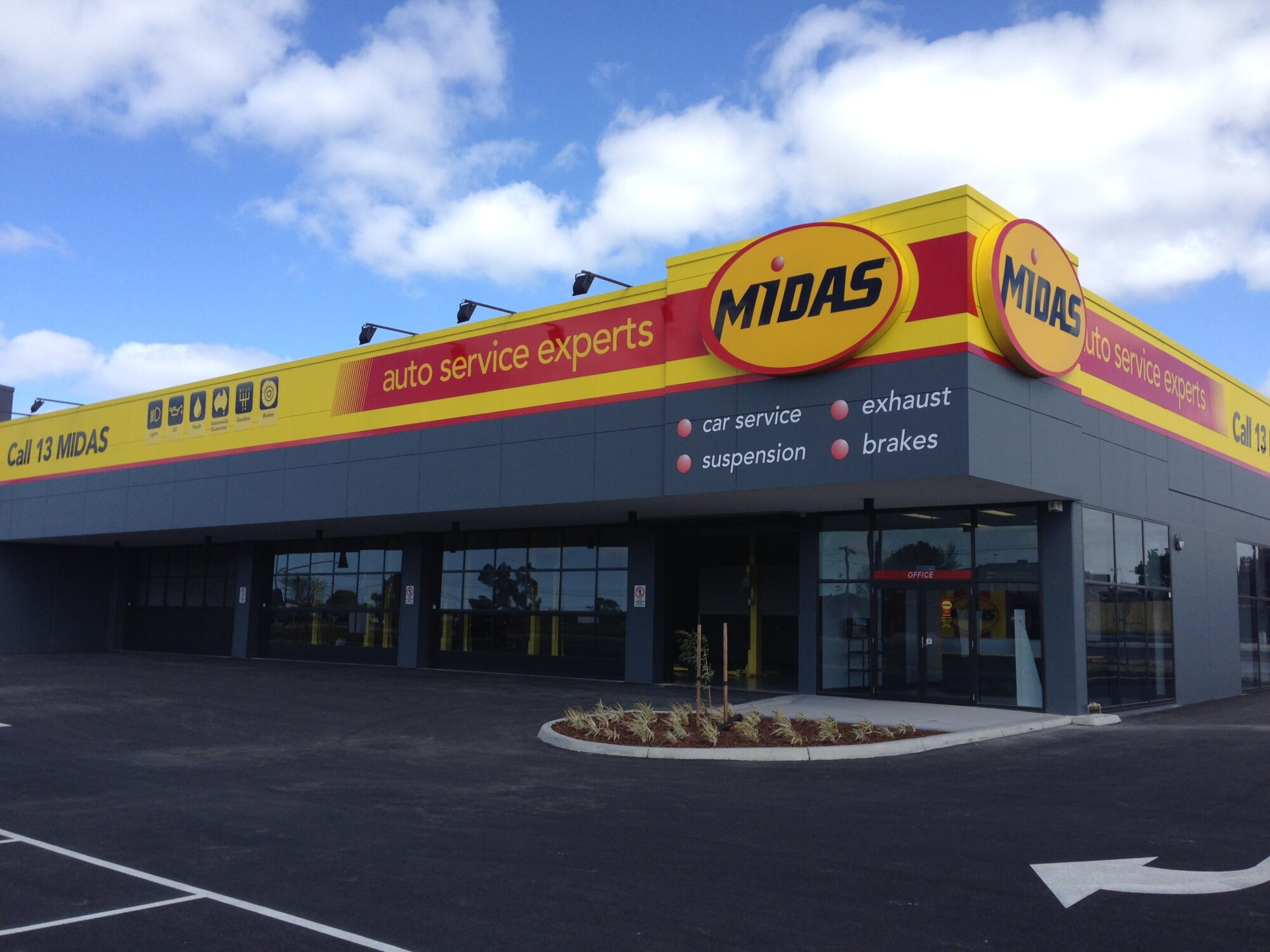 First class customer service by owner Scott. He is down to earth, respectful, honest, and people focused. Had my car serviced here twice and was not pressured into non-urgent repairs, everything was perfect. Will definitely return in future.

Excellent customer service and very friendly. Very experienced professional and reliable and help you as much as they are able to especially with working with your budget to see if you want to fix specifics in the car.You actually get to make the call according to priority regarding how much you think you can afford at the time and you can always come back next time to do the rest of it when you're ready and they are absolutely fine with that. A massive thank you to especially Scottie, Paul and Rachel. Thanks guys.

Scott and the team at Midas Werribee have always looked after me and my partner. They consistently have gone above and beyond to help us with our cars, even after being ripped off by a used car dealership. They always treat their customers well and with respect, which my girlfriend commented on after being spoken down to at other service centres because she is a female. They continually provide fair and competitive prices, and the work they do is always of an excellent standard. We always highly recommend this place to everyone, and will continue to come back. Really big thanks to Scott and Paul in particular!

Honestly the most positive experience I’ve had with a mechanic! These legends were so good to me and explained absolutely everything and made sure I knew exactly what was happening with my car. Couldn’t recommend them higher.

Had a list of Jobs required that were going to cost at least $500 - $600 on my Mazda CX-5 and then got a second opinion on it and in the end everything was in working order not needing the work done. Thought they were integral and honest about there workmanship. Won’t be going there again.

Iet me talk if u are ( Asian ) , never ever go to this service centre.Please believe me! I made a service for my Japanese car because of engine overheating! They told me it can take 6 days! After 6 days ,they didn’t call me the car can pick up or not.That’s why I went to there.The gentleman who is manager or owner ( whatever) he said that we didn’t call u.At that time my car is not ready.I asked him ,when can I pick up my car?, he said tomorrow u can pick up.I told him back “ it is alright “ The next day, I have been waited until 3:30pm, they don’t even called me like yesterday! I also don’t have any idea my car can pick up or not.they already taken 7 days to fix my car and don’t even single call me to explain about my car condition.I went there again & asked him .how is my car is that ready or not? He told me No. So I asked him why don’t u call me until closing time to explain about my car. He didn’t say anything and he told me this is not his fault.And I asked him how long it take again to pick up my car?.At that time he started aggressive & furious over me and he told me don’t yelling him.I have no idea because I asked only one question! He literally angry and he knows he can bully me because I’m Asian oversea student.We argued each other and he said if u r not happy u don’t need to pay Money and get out of my office. I said no problem I just want to take my car. After that he told me to give $721. I asked him my car is safe to drive or not? He talked to me other reasons.Finally I paid the money because I’m just a student.I have no choice. After I paid the money he asked me “ do u wanna apologies him ? “ I said that there is cctv camera on your head . I didn’t rude & didn’t insult to u and I also didn’t do mistake .if I was rude and wrong ,U Can Call The POLICE! At that time he didn’t call the police. How do u think why he didn’t call the police? I paid $721 and was bullied by service manage or owner! Everybody be aware this service centre Please

The legends down at Midas Werribee have absolutely impressed me - They gave me the advice i needed, and helped me out big time!