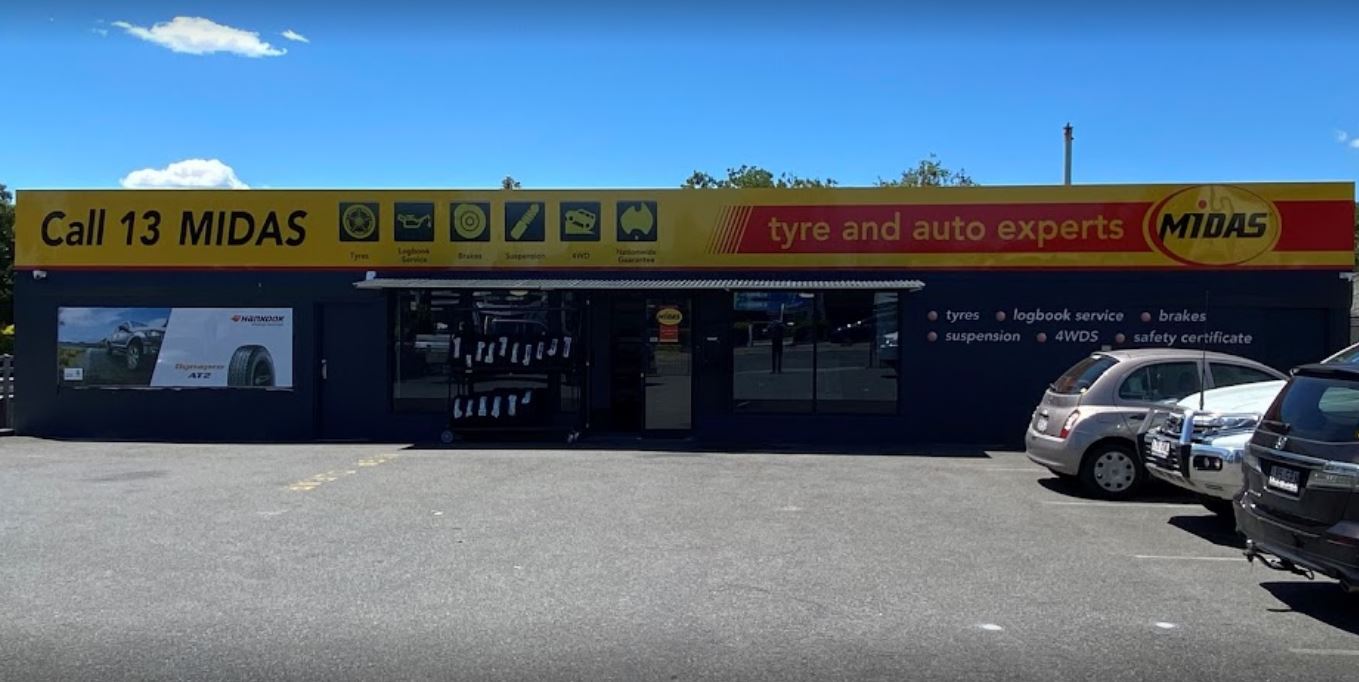 After trying to source a new starter motor for my car without any luck. I decided to give Midas Newmarket a call. Tom made a few calls and had me booked in for the day the one they had sourced arrived from the Sunshine coast. It was in the same day. Great price, great people and great service.

The team at Midas Newmarket are one of a kind, the service was outstanding, so well priced and bent over backwards to accommodate our needs on the day with a free loan vehicle and up to date texts on our vehicle.. I couldn't recommend this team enough. Thank you Letisha & the team - we will be recommending you to all our friends and family.

Unreliable business. And they lie to you. I was given a quote for a job on the phone. Good price so I confirmed and got an appointment. When I turn up they came up with excuses and tried to tell me that their equipment did not work when I could clearly see and hear that it worked. They clearly decided that the price they gave me on the phone was too cheap so they did not want to do the job any more. And they did not even bother to call me to let me know so they stuffed up half my day. I got someone else to call them and they were able to do the work, so the equipment WAS working. This is how they treat a new customer! Not acceptable. Needless to say I will not go there again.

The team at MIDAS Newmarket are great - I would defiantly recommend. I take both my Mazda 3 and Toyota Kluger to them, for both tyres and servicing. They are very friendly, helpful, explain everything and provide value for money. It’s rare to find good service these days, but these guys do it all.

I had an intermittent brake issue with my Subaru. Midas Newmarket helped identify the problem and resolved it for me. I am very thankful to them for the extensive fault finding and also the excellent price for all the work that had to be done. I highly recommend taking your car here for servicing or any checks. The team is extremely knowledgeable and their rates are extremely competitive, ensuring I will be a regular customer. Thanks Letisha and the Midas Team :-)

Feel very confident going here for my mechanical work Great blokes! Honest, reliable and dependable. They make sure everything is done properly with no stress for me. Loved they sent me a video and showed me around the problems. Amazing!!!

Great and reliable business. I really enjoyed receiving the video of my car which explained what had been checked and what needed repairing. This was very informative and the first time I had ever received such a thing.

Fantastic service these guy's go above and beyond, I'm so thankful they helped me out

Pretty disappointing experience all round. I dropped my car off for a service and was told of a repair that needed to be done but that they didn’t have the necessary part and would need to order it in. I said that was fine, would just need it on Friday arvo for the weekend. They had my car for 3 days while they waited for the part then messaged at 2:30 Friday to say it hadn’t arrived. Picked the car up, waited almost two weeks and heard nothing. Sent a message, the part had arrived the week before they just hadn’t told me. Took it in today at 7:30am, was told it would be ready at around 2 which is already about 6 1/2hours, instead it was ready just before close at 5:30. 10 hours. I’m working a night shift so was staying awake to hear from them but again I was the one that had to message them. The guy was always nice enough to message but when you’re paying $1600 for a part/labour you expect better service and to not feel like you’re having to chase them for it.

I had a electrical problem on my car and the diagnosis didn’t demand any fixing cost. The staff member was super friendly and honest with me, providing a quick response to my problem. I’d 100% recommend their services and reliability.