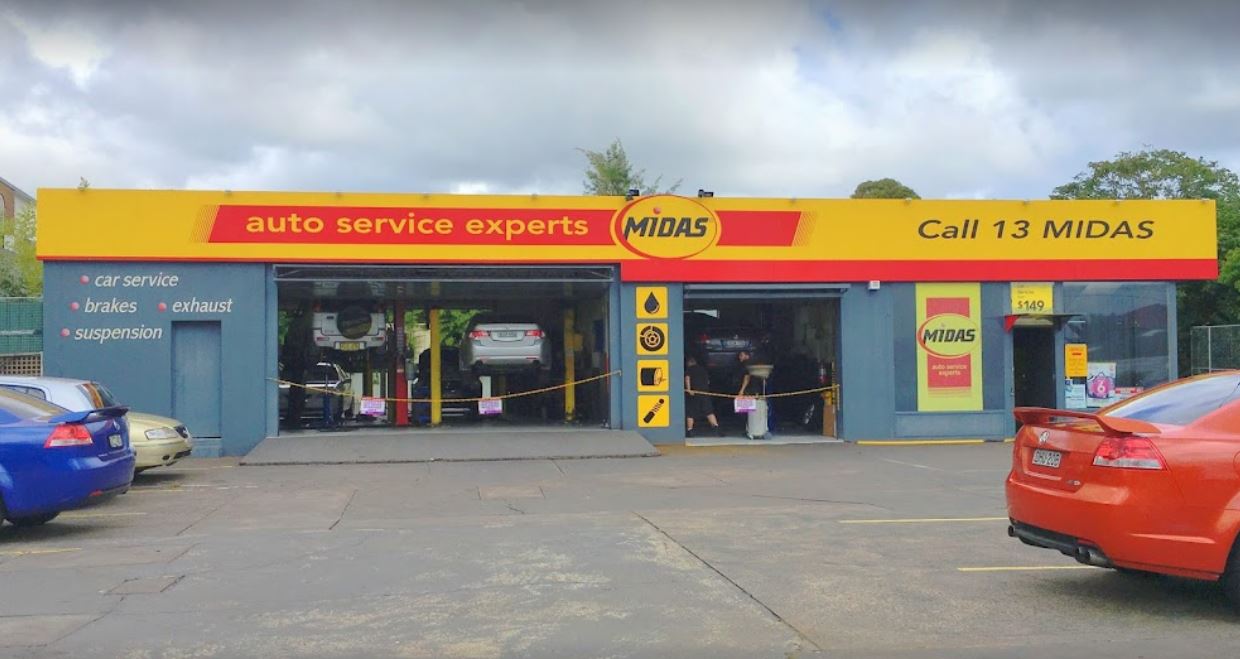 Midas Marrickville is always perfect. I really like their service and they always know what the problem your car have an fix that up. I have been here to service and fix my car more then two year. They always fix all the problem. And few day ago my corolla 2003 have a noise come form the dashboard it is very annoying, and they did fix up , now my car is very quiet and comfort. Thanks Midas.

Absolutely fantastic. Cannot recommend Midas Marrickville highly enough. Had my car towed to the blokes at Midas Marrickville with a snapped timing belt, not being from Sydney originally I'd never used a mechanic here, so found Midas based solely on reviews. They were incredibly helpful, got back to me quickly to discuss the problems they'd found, didn't try to convince me to change parts that didn't need changing (as I've had with other mechanics), and they were by far the most reasonable price I was quoted for a new timing belt, which isn't a cheap fix. They changed several other parts that needed doing at the same time as the belt, and the cost was still less than other mechanics quoted for the timing belt alone. Got my old car back on the road feeling better than ever within a few days of taking it in, the customer service was unreal and the price was unbeatable. Definitely found my go to mechanic for everything while I'm in Sydney.

Nice and honest fellas, very attentive and no mocking around, could take my car and get it back at the same day. Definetely recommended

Excellent customer service. Quick to book my van in to get looked at due to a concerning noise it was making. Diagnosed and explained the issue really well to me and gave me options for work to be done now or options for work in the future. Very much appreciated the honesty and genuine helpful nature of Matthew who I dealt with. I use Midas in Melbourne for my usual servicing and had a great experience with them, so while on a trip to Sydney hoped that the same level of care would be given at Marickville and I was not disappointed. Thanks to the team for looking after everything today!