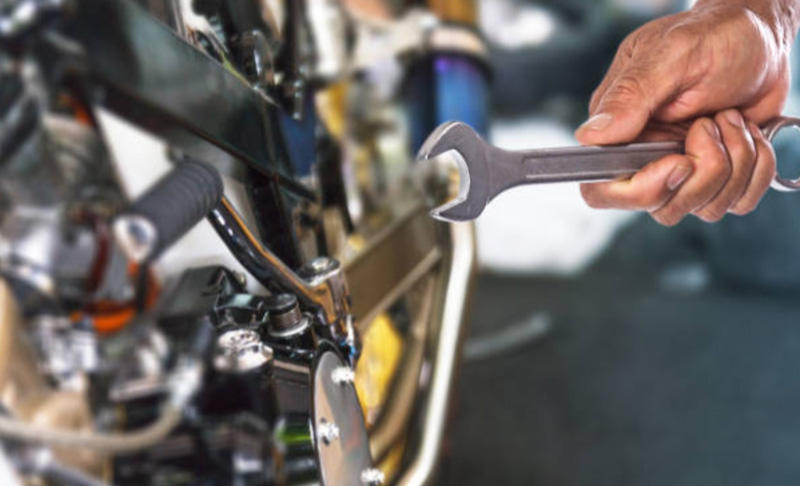 I booked my car in for a service at ABS Colac and told the manager that one of the headlights had broken and that an ABS light was lit on the dashboard. I told the manager this over the phone plus when I dropped the car off. I also told the manager that the car hadn't been serviced since I bought it a year earlier. The service only cost $236 and I was told by the receptionist that there was a loose wire causing the ABS light to be on and the mechanic would ring me to talk to me about it. Seven days went by and I hadn't received a phone call, and I had also noticed that the headlight had not been fixed. I rang ABS Auto Colac and explained the situation to the manager. He was extremely rude and kept speaking over me. He made no apology for the headlight not being fixed, even though it states on my invoice that light operation is checked and globes replaced as required. The manager was belligerent and rude, and did not possess anything approaching good customer service skills. I have no faith that other items listed on my invoice as being completed have actually been done. I will never take my car to ABS Auto Colac again.

I've been going to ABS Colac for about a decade and the service is always consistantly friendly and reliable. Your car is in good hands.

The mechanic is so professional. He was so friendly, helpful and professional! He solved our prob is less than a min ! 👍👍👍👍👍