Car Flywheels: What It Does, Problems & Costs - Enji

Car Flywheels: What It Does, Problems & Costs 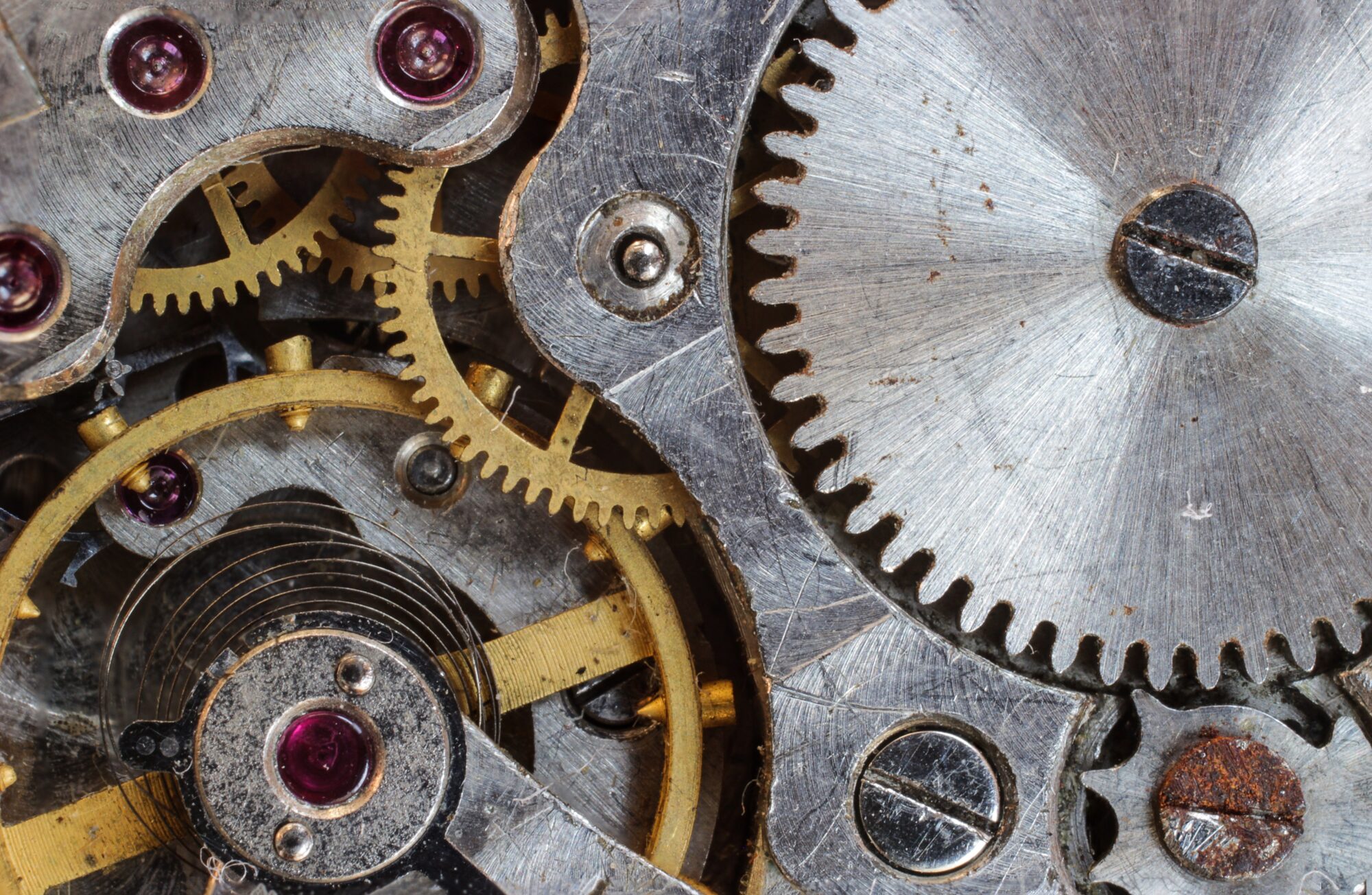 Car Flywheels: What It Does, Problems & Costs

Ever wondered how your car can maintain constant power and inertia?

In a manual transmission vehicle, energy is stored within the drivetrain along the transmission and suspension systems. The main source of this stored power is the flywheel that ensures a constant rotational inertia from the engine is maintained to keep a car running.

A flywheel that is damaged or needs replacement can cause serious problems for the structural integrity of a car and its occupants safety. It is of the utmost importance that a driver picks up the warning signs for a potentially faulty flywheel and to get a replacement flywheel as soon as possible.

What Is A Car Flywheel?

Located in the drivetrain, a flywheel is a large metal disc that is attached to the engine crankshaft. The flywheel has the clutch disc attached to it on the gearbox side of the car along with a ring gear that functions to start the engine. In a car with automatic transmission, the "fly wheel" is just a plate where the torque converter becomes the flywheel.

The flywheel can affect the smoothness and balance of an engine's rotation and jolting gear shifts while holding a significant amount of rotational energy and momentum for gear changes. Without it, the RPM will drop-off extremely fast.

How Does A Flywheel Work?

There are many moving parts within an engine's crankshaft and manual transmission. The flywheel ensures a consistent inertia to keep a car running without abruptly stopping and provide a more consistent delivery of torque during running.

When a driver's foot is on the clutch pedal, the connecting clutch disc is disengaged from the flywheel. This allows a car to idle or coast to a stop with the gear shift still being in gear. However, when the pedal is released, the clutch disc firmly presses against the flywheel causing the transmission input shaft to rotate at the same speed as the engine's crankshaft. A constant transfer of power is then maintained through the flywheel.

There are specific parts of the flywheel that work together to ensure the smooth running of a vehicle. The flywheel functions to:

The flywheel's main function is to provide a backup of power through the rotational inertia that is exerted through the engine to keep a vehicle running consistently. Without this function, the engine will stall when the driver lets their foot off the accelerator pedal.

A flywheel also balances out the engine with it being specifically weighted to a car's crankshaft to smooth out the rough driving feeling that can be caused by even slight imbalance.

What Is A Lightweight Flywheel?

The weight of a flywheel is a key factor in how a car maintains momentum and conserves energy. The mass of the large lump of metal sitting at the end of the crankshaft allows for some modification for different performance and styles.

Lightened flywheels have become an increasingly popular design, especially in motorsport and track-modified road cars. Modifications like a lighter flywheel can immediately change the dynamics of an engine by removing excess weight or material (including older variants with cast iron) for aftermarket flywheels (made from steel) that are designed specifically for performance.

Engage With The Starter Motor

On the engine, the flywheel (or flex plates), with a ring gear surrounding the edge, is attached to the end of the crankshaft and the engine's starter motor. On the starter motor there is a fitted gear, called a pinion gear (with attaching teeth), that fits into the grooves of the ring gear.

When a driver turns the ignition switch and engages the starter motor, it becomes energised and engages the electromagnet within. This function pushes out gear teeth (or a rod) to which the pinion gear is attached. The gear then meets the flywheel while the starter turns the engine over so the flywheel can begin to store energy and momentum. At the same time, electricity is sent through the spark plugs to the ignition leads, igniting the fuel in the combustion chamber.

Connect The Engine Directly To The Clutch

The most important aspect of a flywheel, for drivers, is that a flywheel connects the engine with the transmission using the clutch as a transfer of power to the wheels. This allows torque to transfer between the transmission and the engine for consistent speed, power and energy. It also attempts to minimise any gear or clutch slippage.

A flywheel is highly durable due to its heavy-duty construction which means that flywheel problems are less frequent than other parts within a vehicles transmission. However, there are warning signs and symptoms within a vehicle that can occur and should be looked out for.

One of the most common problems that can cause a damaged flywheel is contamination. A leak from the rear main crankshaft seal or a transmission seal can cause clutch slippage, excessive friction and increased heat. In turn, these issues can cause the flywheel to warp into different shapes, create hot spots and turn into engine vibration on engagement and acceleration.

In extreme cases, a flywheel can break or crack due to use in high performance or heavy-duty vehicles.

A burning or bad smell coming from the engine is usually generated when the clutch is being used incorrectly and can be common in manual transmissions. However, it can be a symptom of a faulty flywheel. This smell can be created due to the heat and friction created from the surface of the clutch and flywheel creating a strong, pungent, burning smell.

When a driver can feel their clutch "skipping" or hear a chattering sound from their vehicle this is usually due to the clutch skipping along the flywheel. This is where the clutch repeatedly grabs and releases the flywheel which can feel like a vibration or stutter when it is released or starting.

Most often, this is due to a warped flywheel but can be caused by a faulty, worn or broken clutch disc, pressure plate, or release bearing.

Clutch drag is the opposite of clutch slipping. This is where the clutch simply won't release as gears grind when attempting to shift gears or complete failure of putting the car into first gear when starting. Clutch drag or grinding is not necessarily a failure of the flywheel itself but is most likely the bearing or bushing in the crankshaft assembly.

If there are vibrations that are coming from the clutch pedal or floor of a vehicle while switching gears it may indicate that the flywheel's spring mounts have become worn out. The spring mechanism is usually what reduces the vibrates that are generated from the clutch.

What Is Involved In Flywheel Repairs?

A flywheel replacement or repair is dependent on the issues a vehicle is experiencing.

A bad flywheel could lead to other issues that may need to be addressed during the repair process. This could affect the overall cost of a flywheel replacement.

There is considerable range to flywheel replacement costs. Depending on the vehicle type, how durable the flywheel is and the type of part (being OEM or aftermarket) will determine the cost. Some flywheels cost under $50 while others can exceed $400. Along with a new flywheel, the clutch or release bearing may also need to be replaced.

The flywheel is quite difficult to take out and replace which results in quite high labour costs that can usually range from $90 to $110 per hour. In total, a flywheel replacement can range between $550 and $1,000 on average.

Looking To Replace A Bad Flywheel?

If you need your manual transmission repaired or need a flywheel replacement, Enji can put you in contact with local mechanics in your area who can assist you.

Local mechanics with Enji are able to assist in any of your vehicle needs or concerns.