What Is an EGR Valve? - Enji 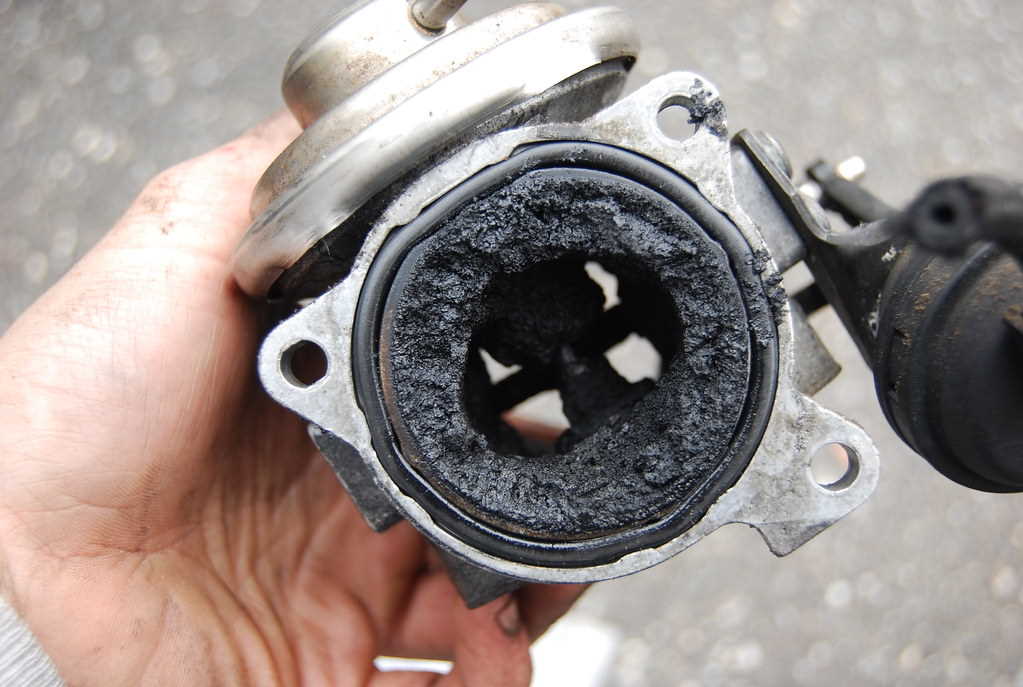 To the typical car owner, everything under the car’s bonnet is likely a bit of a mystery. How often has something gone wrong and you’re left thinking ‘Where do I start?’

The EGR valve is a lesser-known component of a car’s machinery, but it plays an important part in the function of the car! This small part can cause some tricky issues if left unnoticed, so read on to learn more about the EGR valve.

An Exhaust Gas Recirculation Valve, also known as an EGR valve, is a component of a vehicle’s machinery that recirculates exhaust gas to the engine’s intake system. The EGR valve helps maintain positive engine health, contributing to a well-functioning exhaust system.

The primary function of an EGR valve is to act as an emissions control device, in order to reduce the overall emissions being produced by the car. Because cars produce an excessive amount of emissions, the EGR valve helps reduce unnecessary additions to the atmosphere.

Overall, the EGR valve increases the efficiency of the engine, reduces fuel consumption, and lowers emissions.

What Does an EGR Valve Do?

The EGR valve recirculates exhaust gas through the engine, through the intake. This process reduces nitrogen, which is beneficial because of its negative impact on the environment.

The EGR valve can function differently depending on whether a car runs on gasoline or diesel fuel because the machinery operates differently.

There are a few different types of EGR valves, depending on the various car systems.

Where Is the EGR Valve Located?

The EGR valve is located in the engine’s inlet manifold, however, on some cars, it is located lower down near the exhaust manifold.

How to Clean an EGR Valve

Cleaning the EGR valve is a straightforward process that can be done by almost anyone with the right tools and preparation.

Why do EGR Valves Fail?

EGR valves fail because of accumulated build-up deposits of carbon. When this happens, the temperature is raised, and it causes a disruption to the flow of gas. The build-up needs to be removed and cleaned for the flow to continue normal operation.

EGR valves usually need to be cleaned and unclogged for them to function properly again, as replacing them is not a frequent occurrence.

Symptoms of a Faulty EGR Valve

Sometimes an EGR valve will need to be cleaned rather than replaced. If you can smell fuel under the hood of the car, then have a mechanic inspect your car because they will be able to advise whether it is time to replace or have a deep clean.

If there are performance issues with the engine, or the engine light is on, then the EGR valve could be to blame. Usually, when EGR issues arise, the vehicle will have problems with acceleration, suspension, and might experience turbo boost pressure leaks.

What Happens When an EGR Valve Goes Bad?

When an EGR valve goes bad, the performance reduces significantly. Your car will begin to function abnormally, sometimes creating a rattling noise which will be one of the initial signs of an issue. You will also likely experience problems with the everyday operation of the vehicle like acceleration, and notice an excessive smell of fuel from the bonnet.

Increased use of the vehicle while the EGR valve is malfunctioning can cause a reduction in power, further issues with acceleration, and a decrease in fuel efficiency. Because of these issues, fuel emissions will also increase and you will be running out of fuel faster than normal.

How Much Does It Cost to Replace an EGR Valve?

The average cost for replacement is between $250 to $350. This cost is dependent on the type of vehicle and specificities such as model, year, make, and the system of the car as well.

This total cost factors in the cost of the physical part required, as well as the cost of labour needed to perform the replacement.

How Often Does an EGR Valve Need to Be Replaced?

The EGR valve needs to be replaced around the 80,000km mark - although this is an average estimated recommendation. It is always best to have it inspected when you have your routine maintenance.

How to Replace a Faulty EGR Valve?

It takes an hour or so to replace so make sure you have allocated enough time in your schedule to do it properly, so you don’t feel rushed.

Follow these steps to replace your faulty EGR valve yourself:

Can I Replace My EGR Valve Myself?

Yes, replacing an EGR valve is a fairly straightforward exercise that can be done by a DIY mechanic with basic tools and understanding.

If you are struggling to find a mechanic, then Enji are here to help you find the perfect mechanic for your needs in your local area.

If you suspect your EGR valve is playing up, inspect it first because the simple solution is most likely that it just needs a clean! If the condition of the EGR valve looks dire, then have it inspected by a mechanic to determine whether or not it is time for it to be replaced.

If you feel confident and capable enough to replace it yourself, it is a straightforward DIY. Otherwise, take your car to your trusted mechanic to have them get it into working condition.