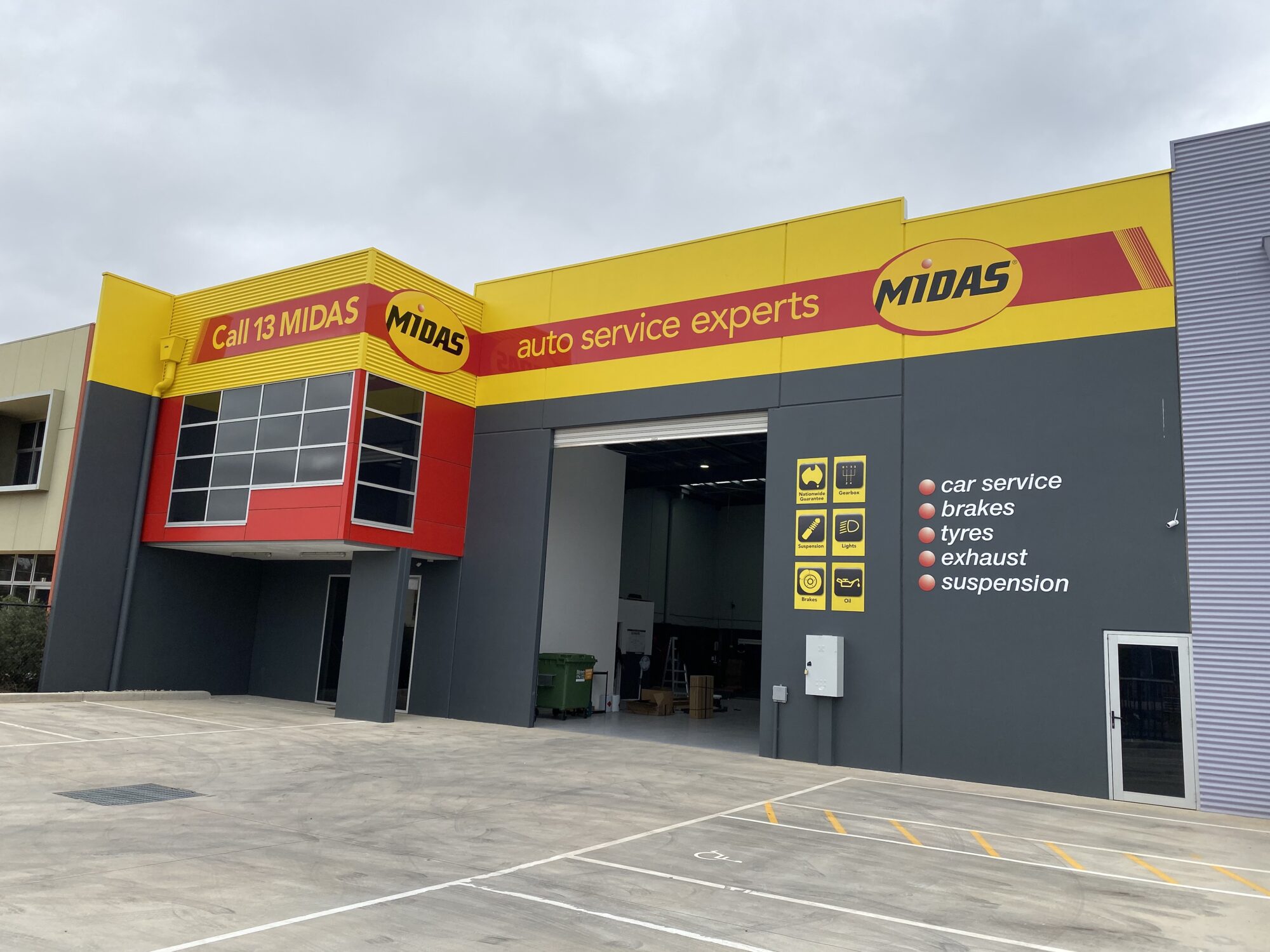 I took my 2009 vw Tiguan to Midas with a workshop fault and car going into limp mode. I requested they remove the egr and clean it as id seen a similiar issue before in a skoda Octavia. Within 1.5 hours, Dave from Midas Melton called and said it was the turbo and needed to be replaced at a Cost of 4705 dollars due to a wastegate malfunction (sticky flap) loss of turbo boost. I started To cry and put my partner on the phone who asked if they could free up the flap. They said they’d try. It was 41 degrees that day and they claimed they were going home. The following day was a public holiday and then the weekend. On Monday morning, they called me and said they could not free up the flap and I needed a whole new turbo. They then claimed that they were putting it all back together and later I went to get the car. I removed the turbo on my own. The turbo wastegate flap in a 2009 Tiguan is NOT in the turbo. We pulled it into 3 pieces and can see that the turbo is in good condition. They charged me 240 dollars to literally plug my car into a computer and made a diagnosis without even trying to “free up the flap” I know this because nothing in the engine was touched and they’d identify that this model Tiguan does not have a one piece turbo with the wastegate inside. Not one bolt had been touched. It is an electronic wastegate actuator which is removable and replaceable. If it is not the wastegate, the same problem can occur due to a faulty solenoid which is 200 dollars. So I suggest the reason for this is that they wanted to charge me for a turbo at 4705 dollars... replace a small inexpensive part and make themselves some Money. They also documented on my invoice that they cleaned the egr which I had asked to be done manually. There is no possible way given the fact they never even removed the stone guard that they performed this task. They then said they felt sorry for me and didn’t charge me much labor. I have been given the run around for being a female a fair few times however I know cars. I’m disgusted and insulted to have been treated like an idiot who they claim they felt sorry for. Furthermore, they then gave me the number of a place that would sell Me the turbo at a cost of 1000 dollars under the counter. Now if it was the wastegate Causing the issue as they said... the wastegate is not inside the turbo at all. So replacing it would have done nothing. They charged me 240 to make me a clown abd plug a computer into it which gave them a variety of options for the P0299 error. I have an OBD scanning tool and could have worked that out for myself costing me zero. I want my 240 dollars back for a start. They lied and did nothing other than make a fortune from me. Knowing a bit about cars myself, I expected more. I don’t expect to be made out to be a damsel in distress and ripped off. The only reason I took the car to Midas was because you are a big company and should have a reputation to uphold. I now have a car in pieces as I had no choice and because I refuse To get taken for a ride by anyone else.

Great experience, David is a fantastic bloke, goes above and beyond to help in everyway possible, great pricing! Couldn't be happier.

Machanic doesn't know what he is talking about

I had previously taken my new LDV t60 four-wheel drive diesel ute to Alan mance motors for a basic service the cost was around $640. I saw an advert for Midas car servicing so I decided to see if Melton had a dealership which they did I had my LDV service by them and they were very professional they were quick and very timely I would recommend them to my friends and family and most of all the price they charged was exceptionally good so I would recommend them to anyone 👍😊

Friendly staff but a bit pricey.