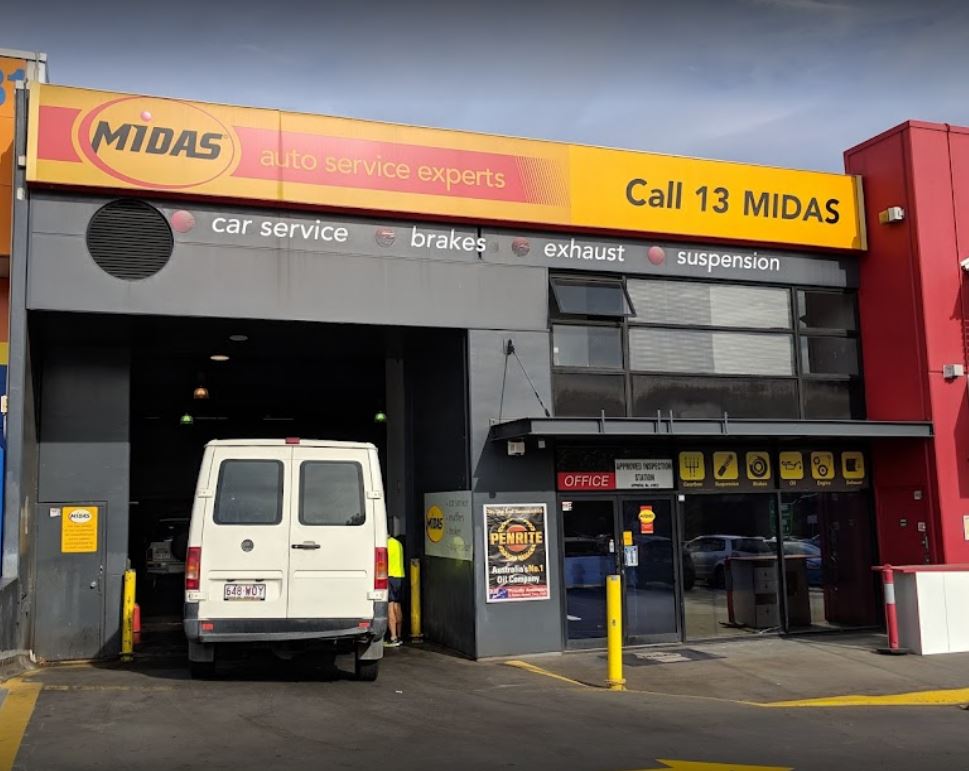 I can’t thank the team at Midas Indooroopilly enough, particularly Jack, for all their hard work helping me get my car on the road and on its way to Tasmania. Jack made what would have been an incredibly stressful time for us pretty stress-free, helping us understand what needed to be done and why, and helping us come to a decision that worked well for us given our budget and time constraints. He went above and beyond to ensure we felt confident in our decisions regarding work completed, particularly regarding our tyre purchase. I’m actually quite sad we won’t be back given we’re moving interstate - it can be hard to find a mechanic you genuinely trust. Thanks again guys 👋🏽

Best service I have ever received from any mechanic. Great team down there. It's always a worry when you send your car to the mechanic, you never know what they'll find! Midas Indooroopilly were quick, easy to deal with, honest and did a great job. Car drives so much better!

Great experience as always from the team at Midas! Was just a simple logbook service, however was a great price and on time. Would love to have given 5 stars, however did have to come back again as the log book was not stamped.

It was a small job and they were busy but they fixed it up , anyway. Great service. Quick and efficient. Thanks!

Amazing service, super lovely and honest staff. Would recommend to anyone!

I took my 2004 Toyota Hiace van into Midas, with an ongoing issue. This particular issue had already stumped another mechanic workshop. They had literally put their hands up in the air and given up. Jack and the team at Midas were determined to find the fault for me, without forcing me to spend a ridiculous amount of money. I also wanted some other work done. They were amazing. It took them a little while, but true to Jack’s word, they stuck with it until the problem was solved. There were even moments when I was literally telling them to replace parts, that would have been unnecessary and costly. They advised against it until they were sure they had found the problem. They saved me both money and time. I can honestly now say that I have 100% faith in my vehicle and the repairs that have been done by the team. I want to travel solo, so it is really important to me that my vehicle is in tip top shape. Thanks team. I’ve appreciated the effort. Christine

Jack really looks after me here. I never get ripped off and the work is to a very high standard. I won't go anywhere else.

I don't typically trust mechanics, but I trust Jack at Midas Indooroopilly which says a great deal. He emulates everything that is lacking in businesses today; he really cares about customer satisfaction and works tirelessly to provide the best service and value. I wouldn't take my car to anyone else. I know he is going to give me the best service at a competitive price every time and he really takes care of loyal customers. Chased down a hard to come by part for my 2012 Land Rover. I really appreciate it. Thanks, Jack!

Jack from Midas Indooroopilly is one of the kindest people I have run into in a long time. My brake light had gone and I was worried about what would happen in all the torrential rain if the other one should go as well. Jack had just sent all his staff home, but took the time to fix it himself at no charge!!! I am so appreciative of your help Jack. You have gained yourself a new customer and I give my heartiest recommendation to anyone who might be in need of a trustworthy mechanic. Thank you!!!