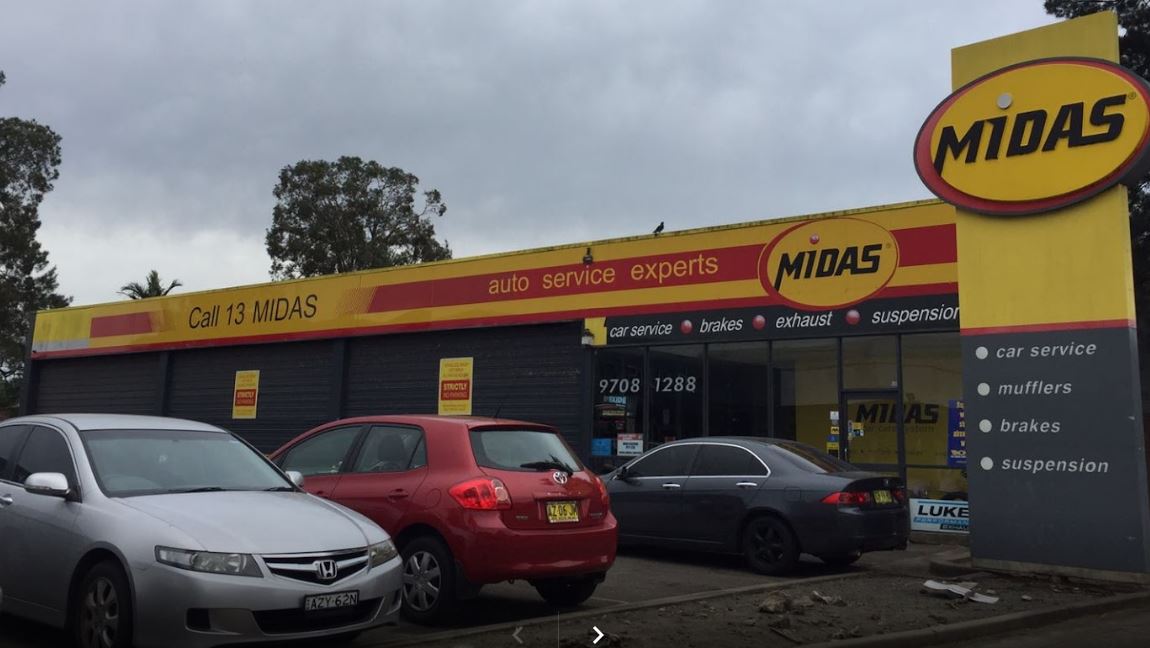 With some sadness, i have to change my  review. (Long read ahead). I used to believe that Maya (owner on MIDAS Bankstown) was a trustworthy guy and wanted the best for our family car... but i now realise that he is just another salesman. Here's some xamples: - told me that rear tyres needed replacing but would wait until next service (after just replacing fronts). Sounded like he was doing us a solid favour. Next service comes and his response to that is "no, your rear tyres are fine - plenty of tread on them... who told you they needed replacing?" - replaced the front brake rotors twice in 2 years. When i raise this, he looked worried/confused and looked at the part numbers from the previous year's receipts. He paused and said "ahh, nahhh... we replaced the REAR rotors last year, not the front". Not only did i know this was false because i remembered the previous years discussion, but the evidence was really in the corrosion/rust on the rear brake rotor (which hadn't changed, if not gotten worse). FYI most passenget cars utilise front brakes as a priority, so they look cleaner thab the rears - in the same moment as above, he claimed that he used only the best brake discs on the cars they work on - nothing less than billet steel... which is an absolute crock. Billet steel doesn't really rust, certainly not quickly, but more importantly they typically don't make passenger car brake rotors from billet steel - they're commonly made from CAST IRON. You might see drilled/slotted aftermarket steel brake rotors on enthusiast cars, but not your grocery getter. Now at first i felt bad for the guy, because he was stressing out a few years ago about all sorts of things (including reviews) but now realising and accepting what his business does, i now feel worse for anyone going into MIDAS Bankstown believing his stories. Sorry mate, if you're gonna be seen as a local trusted businessman, you need to act like one and just be more honest. Good luck to you and your business. Now stop ripping people off. P.s. most of your responses to reviews in the past have been either epic comebacks or straight up lies... lets see what you got.

They are great.Their serviced all my cars.will continue let them do my services in the future.

Meng is fantastic. Great service for my SUV and beat substantially CARS & Ultra Tune for price. Would not trust anyone else to service or repair my cars.

Now I can drive safely after fixing my car brakes there ,I think they are the best!